Get a Repatriation Quote

Where would you want us to take you?

Zororo Phumulani Funeral Plan FSP 48558, is powered by Doves Crocker Morgans Zimbabwe. We are administered by and underwritten by African Unity FSP 8447.

Zororo Phumulani was started as a sole proprietary in 2012 by Mr. Edwin Anderson and became officially registered as a company in 2013.

reaching out to Doves Zimbabwe the same year. 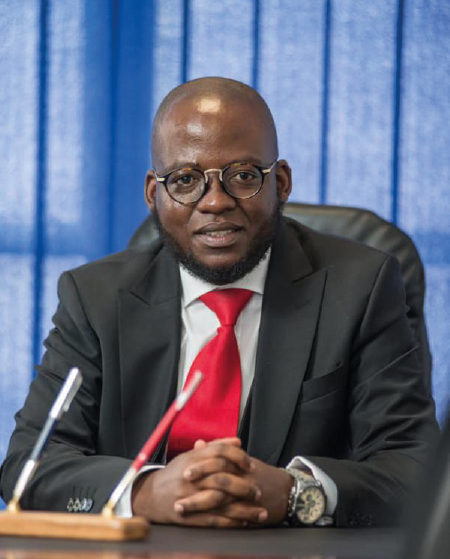 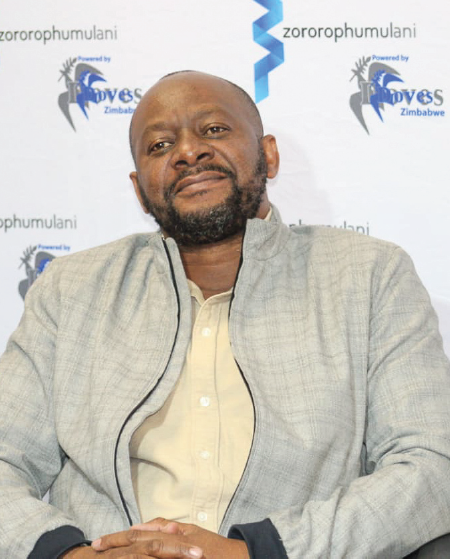 What Clients Says About Us

Complete this form and our we will call you back